Skip to content
..and so another chapter closes and another one opens. We’re done with TWO OH ONE TWO and now helllooooo 2013! Great things have happened and mature me in 2012. Happy, sad, all the spice and here I am! Still going strong! Alhamdulillah.

There are so many things that I’d like to share here. Things I’ve done, people I’ve met, friends that got married, books I’ve read, the list just goes on and on and on…. So ladies and gentlemen, behold! A recap of all things 2012 🙂 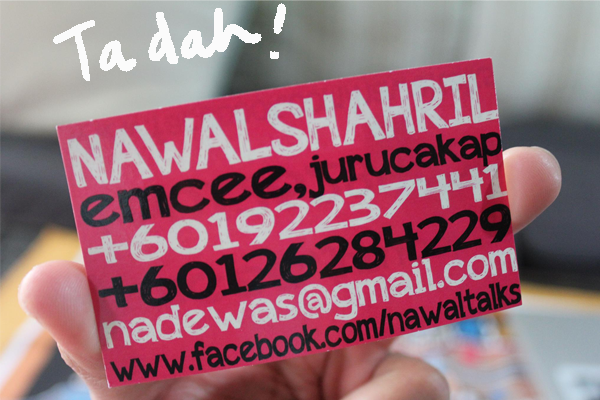 Since I love to talk so much, why not make it a business? Being an emcee allows me to be more confident dealing with people. To see my name imprint on a card like this gives me goosebumps all the time and I like that feeling. I think everyone of us should have a business card. Eventhough you’re not doing any business, it’ll be very useful and look very professional when you exchange contacts.

Ok. (I’d rather not put any picture here) So i thought this could be scary. A trip to the doctor can be frightening to some people. When I learned about cervical cancer and stuff, I got panicked. After I got married, I thought..ok you know what..let’s just do this. The apparatus itself scares me but when it’s over, I was like… maaannn that’s it??? That wasn’t too bad. So basically, pap smear is a process where they get samples from your cervix and send it to the lab. The sample will determine whether you have a healthy cervix or not. Part of detecting cervical cancer. So go and have that check up ladies!

This was one unexpected event ever! Who would have thought  meeting Andy at Island Plaza would led me to an audition to join YES Academy Broadway for Georgetown Festival. (talking about law of attraction) I got in! For 10 days I’ve learned so much under Mikey Masterson, a Broadway performer himself. We performed numbers from Sweeney Todd, The Lion King and a dance number from Hairspray. Best of all, I got a chance to perform a monologue! I did Please Don’t Let Me be Normal from The Fantasticks. Unbelievable! It was fun to bits!

Baju Kurung is one of the Malay’s traditional costume. I had the chance to design my own when we did Modern baju kurung’s module. The fabric was given for free but I add on some green chiffon to the skirt. Looking at it, it is surreal to me. I can’t believe that I can finally produce my own clothes. 🙂

What a great knowledge. I had a very good time attending this free course held at Masjid Bangsar. I got to learn how to give proper bath to the corpse, wrapping them, etc. It was a concise step by step lesson and one must not miss this opportunity to learn it first hand. In a Muslim household, at least one in each family must know how to conduct a proper funeral service 🙂

For a Malaysian Muslim, it is compulsory to take the marriage course before you get married. I took mine last July at the National Mosque. It was a two-day course from 8am till 5pm. I had a very good insight and one should have an open mind when attending such courses. I gained tips, useful contacts and best of all, the knowledge.

Alhamdulillah year 2012 was the year I tied the knot. Met an awesome man, we got married. I couldn’t be happier. 🙂 I’m a Malaysian. He’s an American. We met through online Muslim matrimonial website called Half Our Deen. You can read my story here. *bliss*

If you think patternmaking is hard as a rock, think again! it’s actually pretty easy once you’ve learned the basics. Believe me… it’s not rocket science. I’ve learned patternmaking at Giatmara, where I studied Fashion and Dressmaking for the past 6 months. Basically, by having a pattern, it is easier for you to construct a garment. With such knowledge, you can make any type of clothes you want and it is a piece of cake!

I always wanted to have a wedding of all things DIY. I know now that DIY wedding needs longer time to prepare. Having a month or so to get all things together was very challenging. I’m really glad I had a bunch of helpful families and friends! It was a small intimate wedding and I loved it! Thank you everyone for your endless support! **kisses**

Finally, I’m on the path to make my dreams come true! I always wanted to be a designer. To be in the creative arena. That was something I was destined to do. So when the opportunity came for me to study fashion design, I grabbed them! Studying at Giatmara was a spot on! I learned the technicalities in producing garments, learned fashion drawing, made about 10 clothes ranging from womenswear, men, children. 6 months was a blast! ..and now I just have to complete my Fashion course online! which is highly pending! **oopss**

Alhamdulillah had the chance to travel to quite few places. Tioman Island, Paris, Ho Chi Minh City, Manila, USA among other things.  Travelled with Mr Husband, best buddies AJ and Andy..I hope I can do more traveling with la familia. It’ll be awesome. 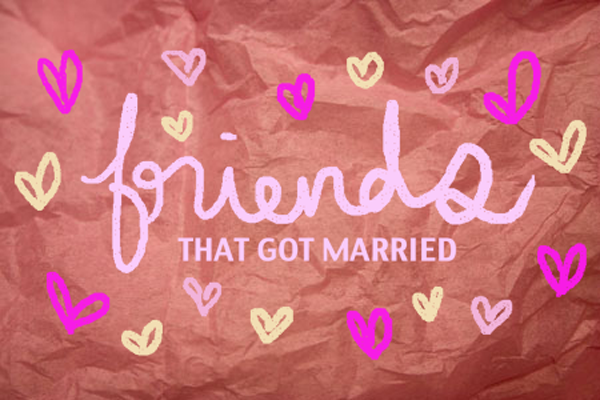 I’m so happy that many of my friends got married in 2012! That includes family too! I felt bad that I couldn’t fulfill the insurmountable amount of invitations but I really tried my best! Thank you so so much for inviting me guys! Here are some of the wedding that I went. 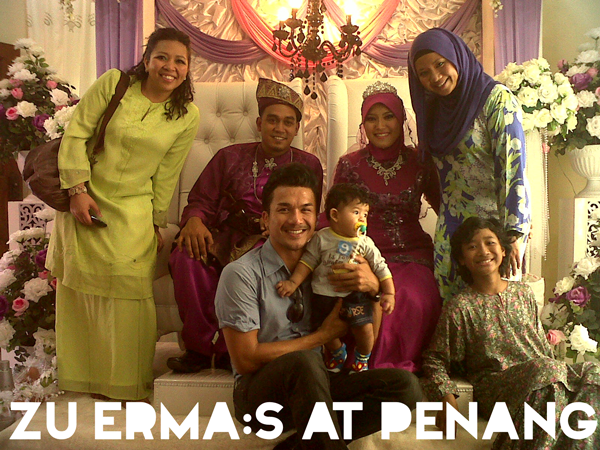 I had many opportunities to kick start my Emcee business. Thank you to all who have been supporting and believe in me. I had a great time and really enjoyed what I do. So here are some of my pictures of emceeing in 2012.

Some of the events and things that took place within a year span. Great joy and great fun! My husband visited Malaysia, Amaniax having a blast, fell off from a bike, gosh..what else.. I have met many people who were great in and out! I pray that such camaraderie lasts for a lifetime. Thank you for being so inspiring and passionate. You guys were truly amazing!

View all posts by Nawal Shahril 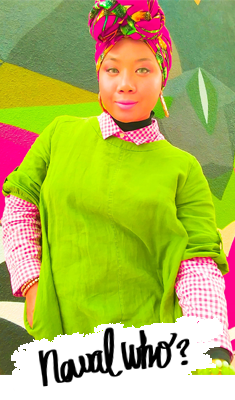